A comprehensive, easy to use, proven solution.

eResman is an affordable, easy to use, proven solution to all the administration and care plan needs of any care facility. By eliminating the need to search through paper to find the most current information, we give you more time to see to your residents needs and deliver better care.

eResman gives you
time to care.

Originally designed by care home managers and professionals; they quickly identified the need to improve the quality and efficiency of record keeping within a home, while reducing the time that staff spent on the task. eResman is designed to help you meet all your legislative requirements and to sail through your inspections, but more importantly it makes providing care more about caring and less about paper-work. 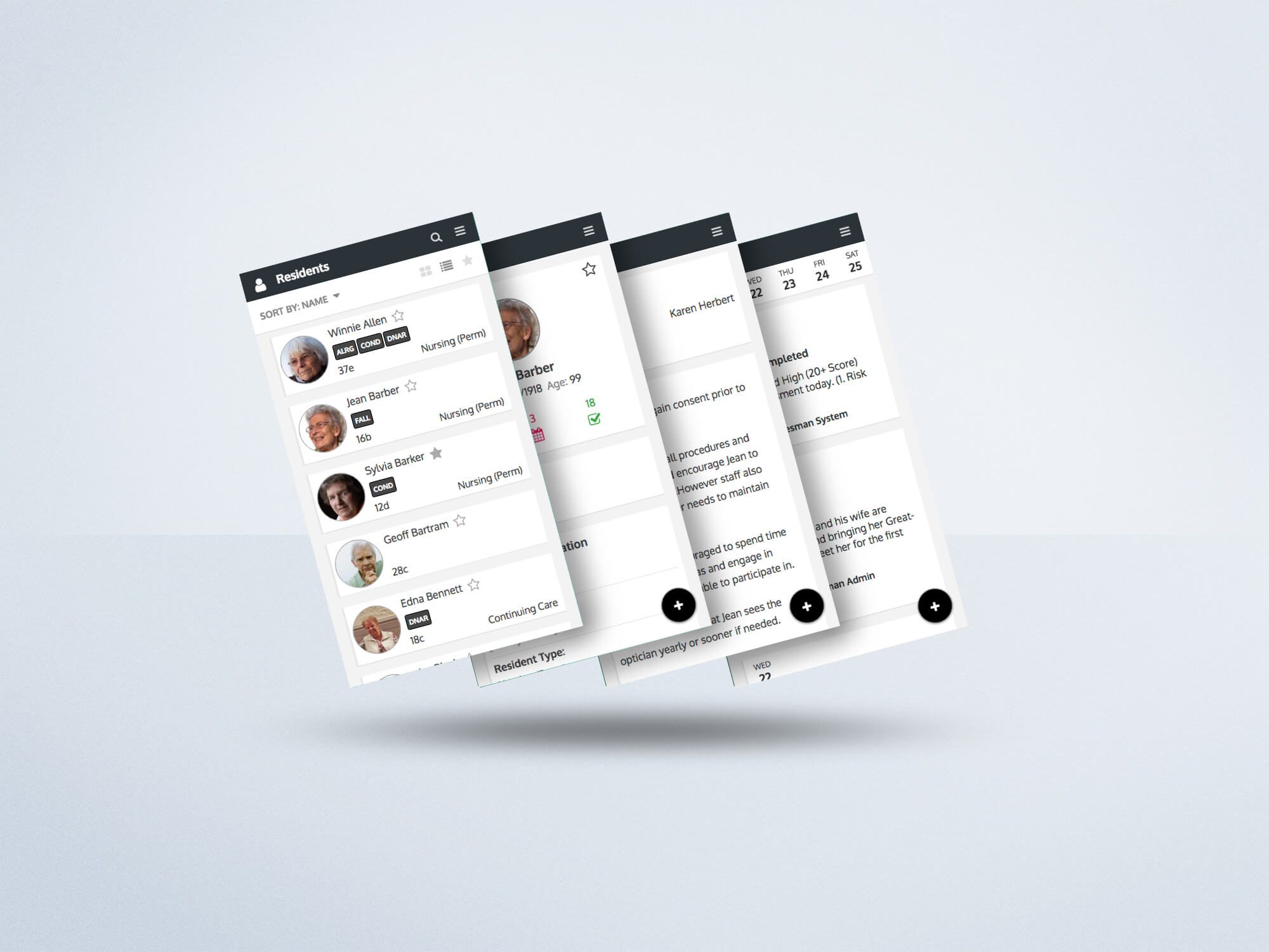 We know that time sat at a computer is at a premium, and that you really need access to critical information when you're with a resident. Now you can take eResman with you in a form that has been designed purely with the carer in mind; eResman Care.

Built from the ground up to take advantage of the latest mobile technologies, eResman Care allows carers to record exactly what's occurring, when it occurs, and feed it directly into the core eResman system in realtime.

Time doesn't stand still,
and neither do we.

Nothing ever stays the same, the day-to-day needs of your residents change and so too do your requirements of eResman. To this end we're invested in improving and evolving our system. We don't pretend to have all of the answers, that's why we incorporate your ideas on how we can make eResman even better via our on-going product development programme.

We liaise regularly with numerous care home professionals to ensure that eResman is ever-evolving to bring you the features you needs as you need them. 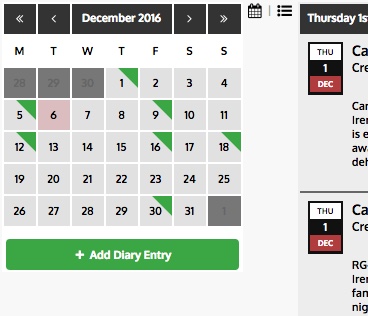 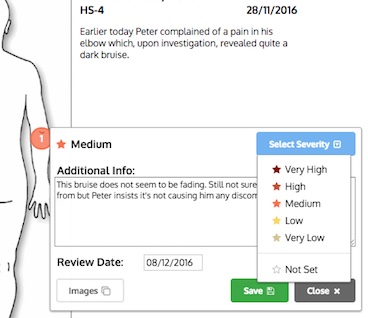 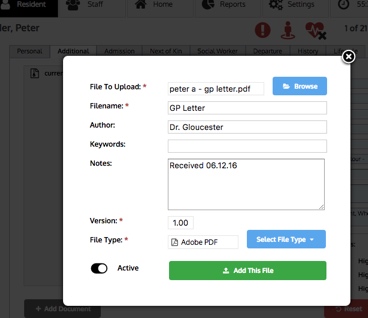 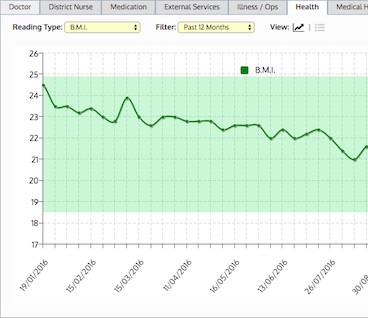 Cloud based with no software install required.

Available when you need it and cross browser compatible so there are no hardware restrictions.
No minimum requirements beyond a web-browser and an internet connection.